IAW 2020 moved online to continue the fight against racism and apartheid.

This year’s Israeli Apartheid Week (IAW) moved online following the outbreak of Covid-19 and the lockdown measures to contain its spread. Under the theme #UnitedAgainstRacism, events worldwide focused on the fight against all forms of racism, marginalization and oppression, and promoting Boycott, Divestment and Sanctions (BDS) for Palestinian freedom, justice and equality.

Opening IAW 2020, social justice activist and anti-racism campaigner Dr. Angela Davis called on people everywhere to unite their anti-racist struggles stating that “If justice is indivisible, it follows that our struggles against injustice must be united.” Following this call for unity over 100 civil society groups from across Europe endorsed Israeli Apartheid Week call to action.

Hundreds of cities had planned events for Israeli Apartheid Week – protests, campaign calls for action, film screenings and conferences. Even if the physical events did not take place, valuable relationships and connections were forged with  antiracist and anti-colonialist groups all over the world who were also involved in organising these events.

An online event with South African Chief and ANC MP Mandla Mandela and afrofeminist activist Desirée Bela-Lobedde attracted an audience of over 1000 from over 38 countries, and a further 10,000 (and counting) have watched the recorded event to date. Four more webinars  about militarisation in Latin America, security and racism in times of pandemic, and resistance to the Trump-Netanyahu annexation plan were held, with a wide variety of amazing speakers such as Noura Erakat (US), Budour Hassan (Palestine), Khury Petersen-Smith (US), Rosa Herrera (Argentina), Apoorva Gautam (India), Yara Hawari (Palestine), Rebecca Vilkomerson (US), Samah Idriss (Lebanon) and Omar Barghouti (Palestine).

Even though the COVID-19 crisis affected IAW organising, IAW organisers adjusted beautifully and creatively to the situation, turning this crisis into an opportunity to connect with those who are far away from us. In our lockdowns, we stayed home but not silent because our solidarity has no barriers. 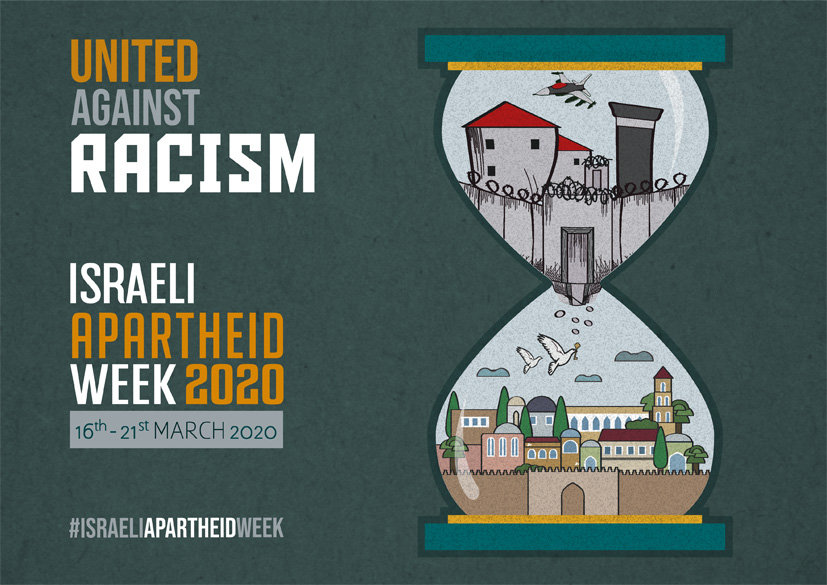